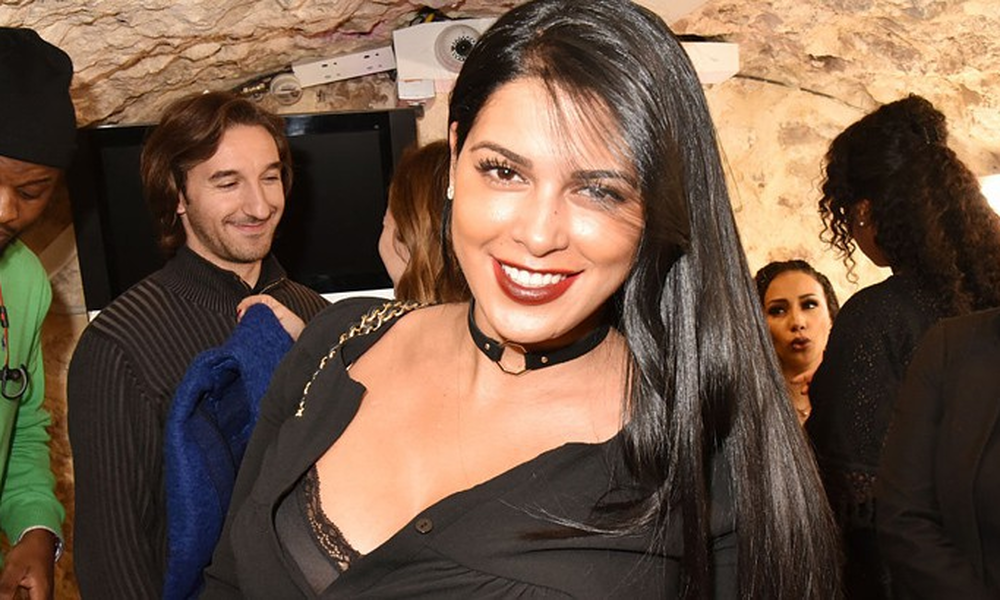 You probably find it astonishing that Bollywood produces more movies than Hollywood and Hindu women’s presence has increased thanks to this big industry.

Certain actresses managed to make a universal impact to become the most inluencial women in Bollywood and beyond.

Pryianka is one of the most famous actresses in Bollywood. Her popularity hasn’t been only there, it has increased to the Baywatch Hollywood movie (Reproduced). She was destined to an actress. Growing up in an actors’ family, she acquired a title as Miss World in the year 2000.

She received many awards in cinema industry, including Padma Shri civil award. She is also UNICEF Ambassador as a sex equality supporter, child’s rights and education system. She is married to Nick Jonas.

PreviousNext
Next post
Back to Top
Close
Manage Cookie Consent
To provide the best experiences, we use technologies like cookies to store and/or access device information. Consenting to these technologies will allow us to process data such as browsing behaviour or unique IDs on this site. Not consenting or withdrawing consent, may adversely affect certain features and functions.
Manage options Manage services Manage vendors Read more about these purposes
View preferences
{title} {title} {title}