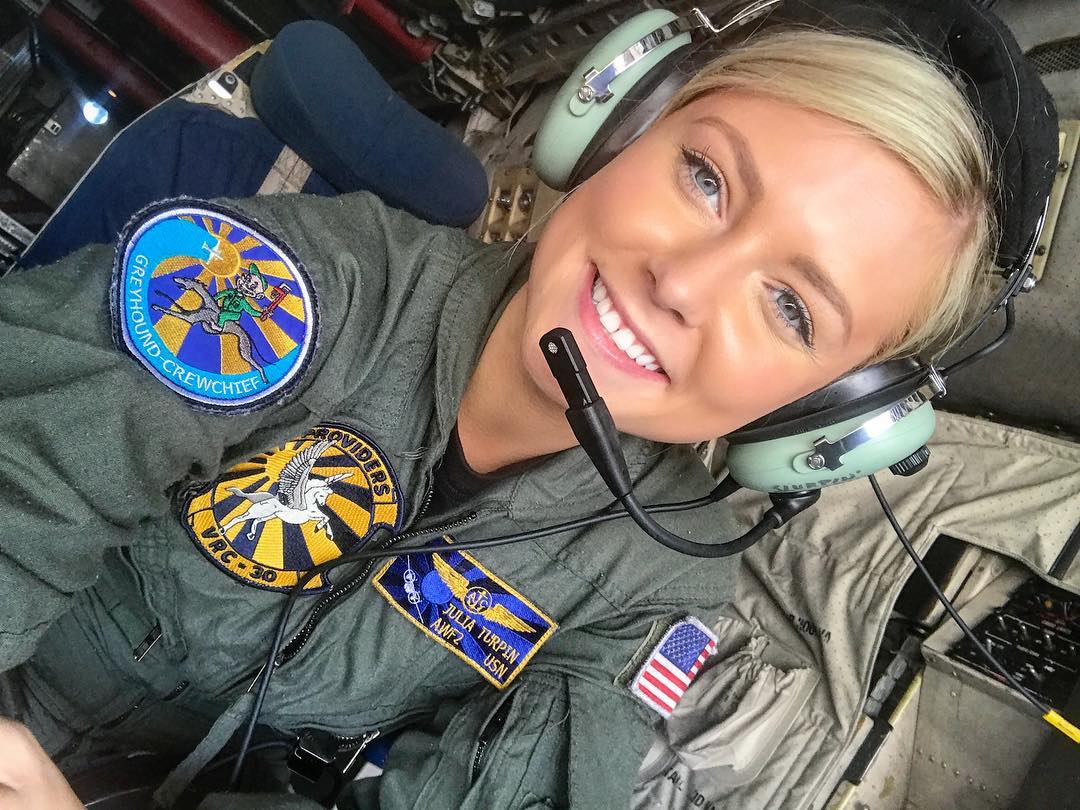 Who told you that military women are not sexy? In the old days, women had held auxiliary positions and stood away from the front lines during world war 1 and 2.

Nowadays, women functionality has no limits; the army, the marine, Air force, military police and many other forces. They are as much beautiful as hardcore.

Julie Sletten is a soldier in the Norwegian army. She is also an Instagram blogger with more than 56000 follower.

PreviousNext
Next post
Back to Top
Close
Manage Cookie Consent
To provide the best experiences, we use technologies like cookies to store and/or access device information. Consenting to these technologies will allow us to process data such as browsing behaviour or unique IDs on this site. Not consenting or withdrawing consent, may adversely affect certain features and functions.
Manage options Manage services Manage vendors Read more about these purposes
View preferences
{title} {title} {title}